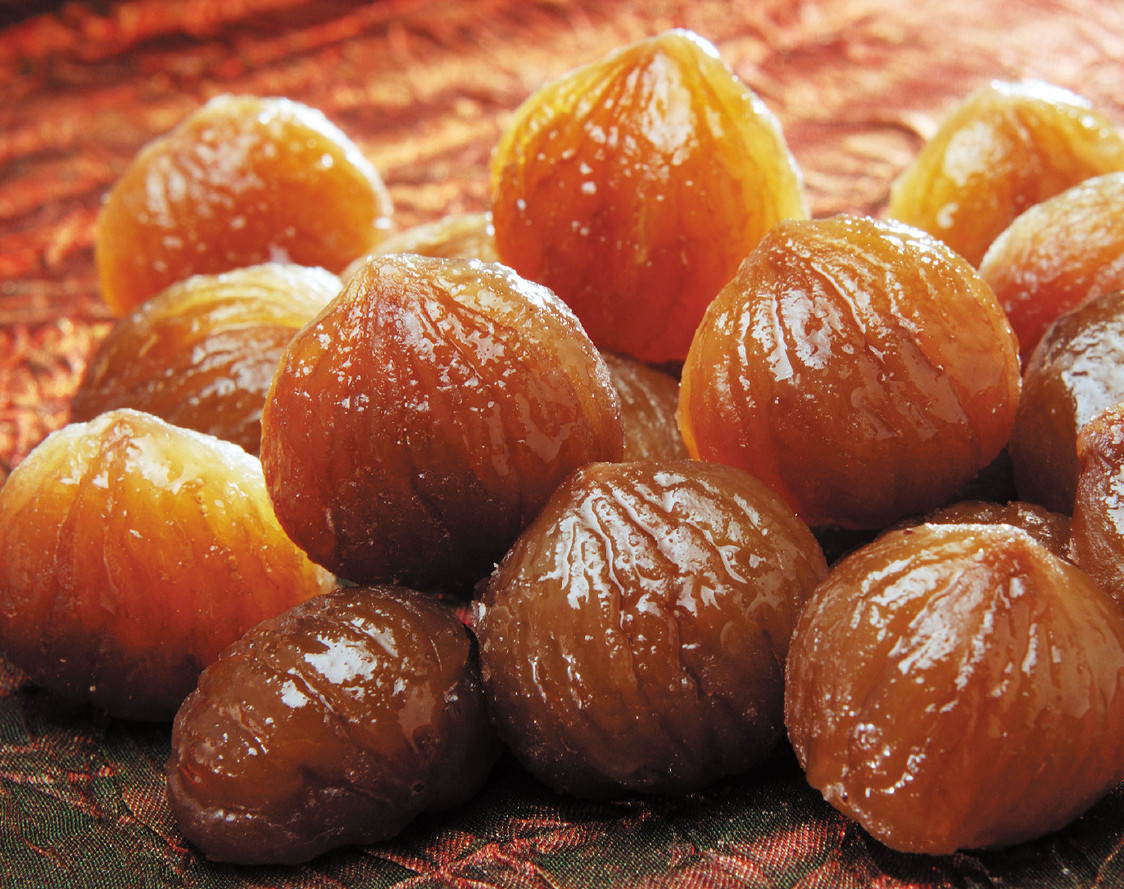 Panettone at The Frenchman’s Corner